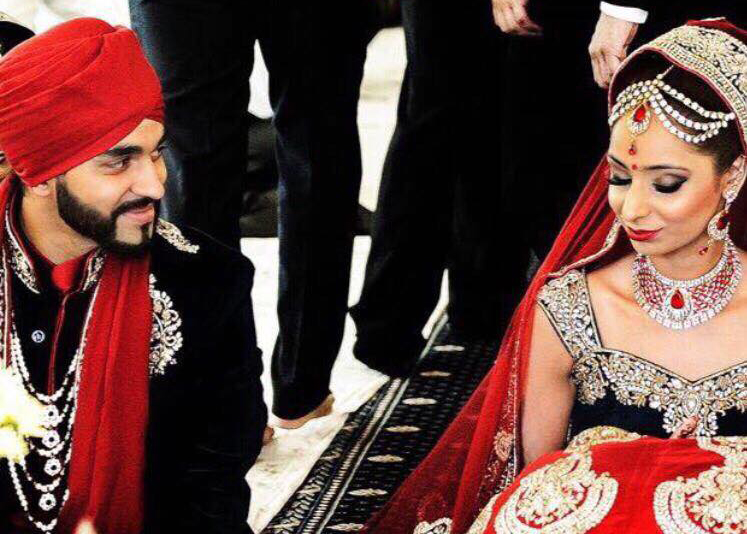 So it’s Valentine’s Day and my turn to write my blog… (head in hands, boy did I procrastinate in writing this!)

Yes it’s that day dedicated to all things loved, so I thought lets pay homage to evolution of the day, to all the amazing couples we have worked with and will work with in the future, and to love itself, that four letter word that provokes so much thought, but yet we find so difficult to explain.

Valentine’s Day is actually the commemoration of Saint Valentine. Legend has it that he was executed by Emperor Claudius II whom believed that single men made better soldiers, and thus outlawed marriage for young men. Valentine opposed this decree and continued to marry young lovers, which in turned sealed his ill fate.

It was until the 14th century, when Geoffrey Chaucer made associations between romance and St Valentines in his 700 line poem Parlement of Foules , it was the start of an era of ‘courting’ and ‘romancing’ beautiful literature inspired lovers and later in the 18th century, the 14th of February became a day where lovers would exchange gifts, confectionary, cards, which leads us to the modern day Valentine’s Day, which is ‘celebrated’ by many.

Many see Valentine’s Day as just a commercialised excuse to appease their loved one, and they may feel obliged as ‘the rest of the world’ is celebrating it, but today let’s celebrate true love.

From that terrifying but enthralling feeling you first feel when you have a minute to yourself and you know that there’s something over coming you, you try and fathom what it is and even fight it, but you simply can’t . Your daily routine now starts with thinking about that person, every free minute in-between and last thing at night. 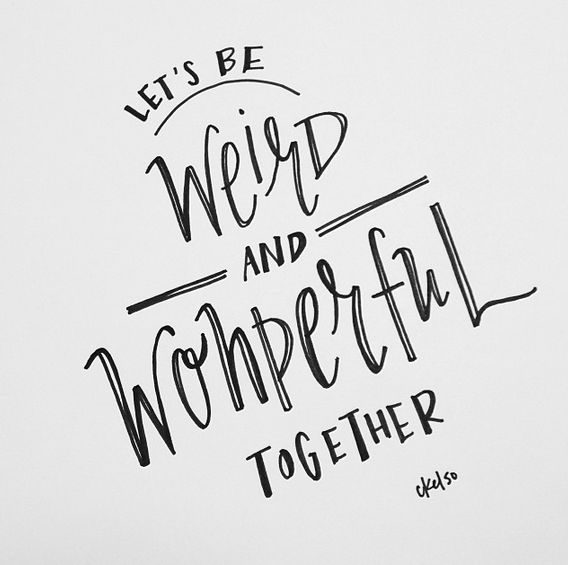 You find yourself travelling miles when you never would have, or at the most ridiculous times to meet that person, even if it’s just for a short period, but you know there’s this force of motivation you just can’t explain, but you need to feed your now irresistible desire to be desired to feel that set of butterflies flutter inside you and just to talk about nothing of real relevance. They could be talking a foreign language as far as you’re concerned, but you don’t care and you just want to be in their company.

Walking hand in hand, you take fleeting glances at one another, you grin from ear to ear. Their jokes may be so poor but you laugh out loud, the rest of the world thinks you’re mad, but you really don’t care, in fact you feel on top of the world, a spring in your step, and nothing can bring you down, you’re invincible because they are by your side, what else could you possibly need?

They’re not perfect in others eyes, but to you they are just right, they may have blemishes, but to you it adds to their beauty. Bad habits?? What bad habits?? You see nothing as those rose tinted glasses are now firmly affixed, but that’s love isn’t it? Seeing the beautiful and amazing in someone?

It’s that love, when you never would have shared something before, but you would give them your all. You compromise when previously you would have stood your ground. You divulge your deepest thoughts and desires when you’ve never spoken of to a soul before. But that’s just it isn’t it? Soul, that belief that your souls have met, and that this lifetime alone is not enough, and every lifetime you want to share with that person too. It’s then you realise you really don’t want to ever be without this person, and that day hits you and you think ‘oh god what would I do without them?’

Oh how the heart takes control, and it knows no bounds. The beautiful thing about love is that it does not discriminate; it’s unconditional and costs nothing. We all have the ability to love and to be loved.

Here is to all the couples who are truly, madly, deeply in love and to all those who are still deciphering how you feel (waiting for the blue ticks after sending whats-app messages may be a strong indication hehe) You are the dreamers and they are your dreams. 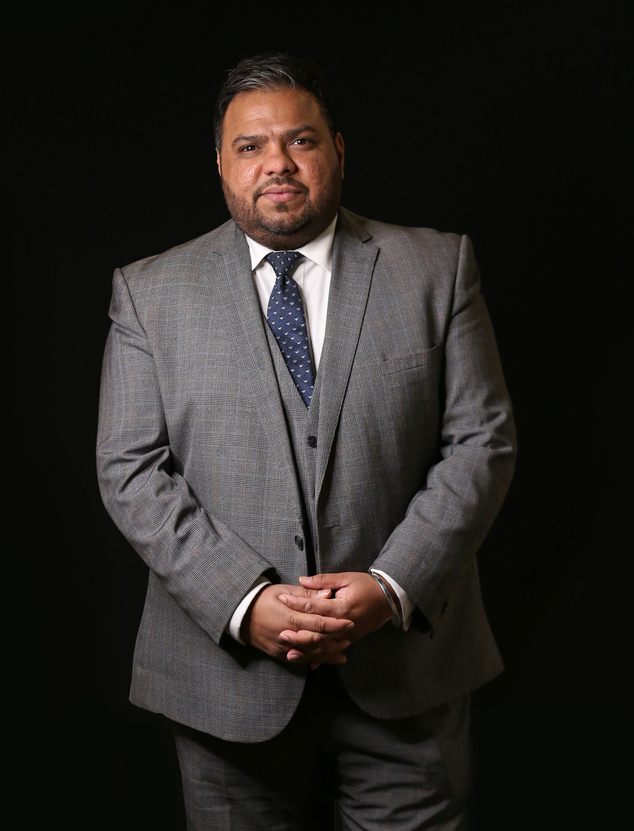 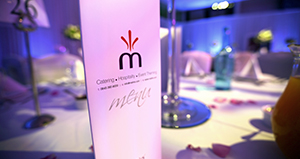 Bookings now being taken for 2020 & 2021. Contact us today with your requirements.

We accept all major credit and debit cards.

An ‘Award Winning’ catering and event management company specialising in providing authentic Indian cuisine together with complete event management for both private and corporate events. We have been designing bespoke packages for our clients for over 10 years.

Looking for something more? Find out about our Mahirs Signature. Our bespoke premium service complete with your own dedicated concierge to ensure that your special event is one to remember. Please click the button below to explore the Mahirs Signature experience.